This is my Home 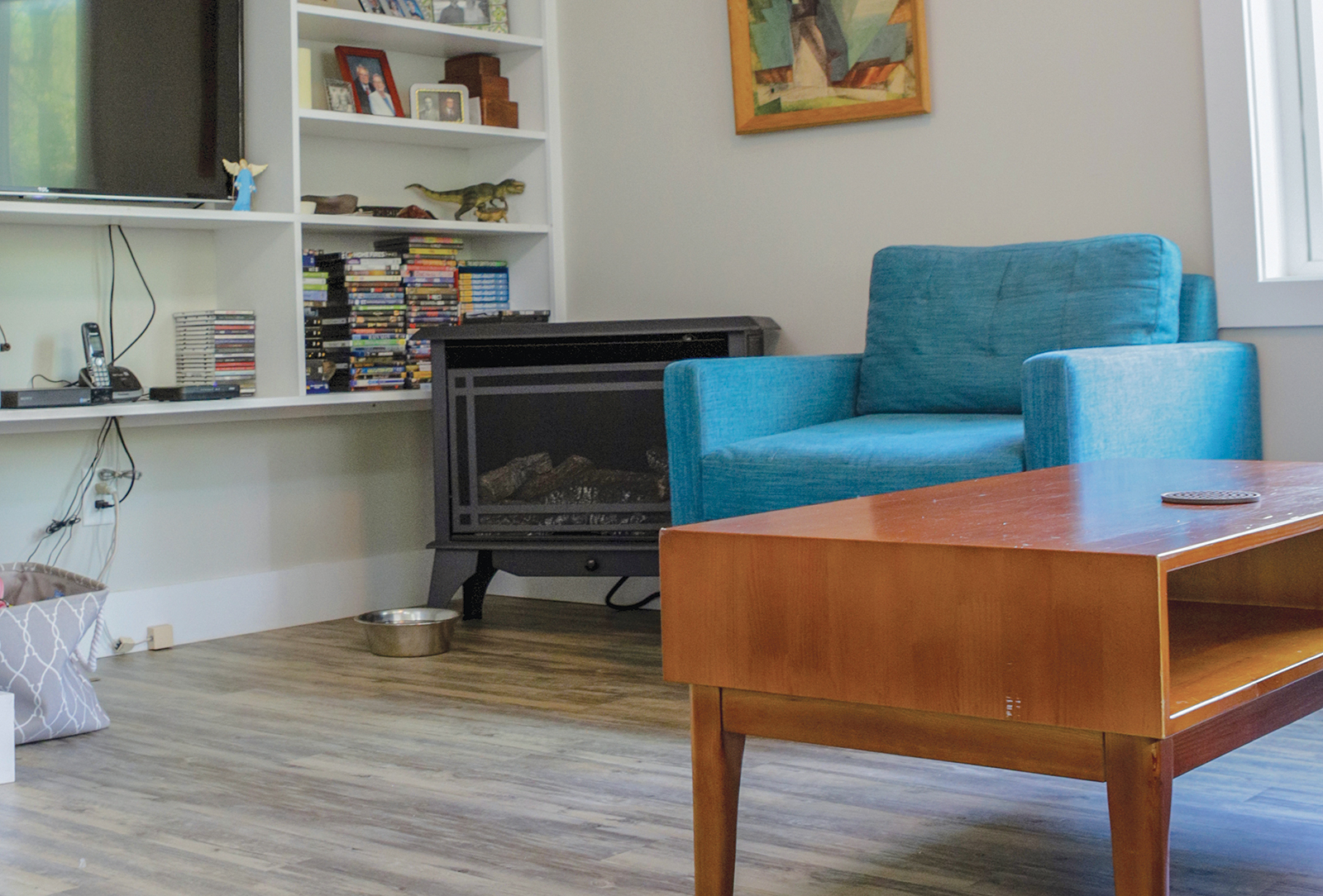 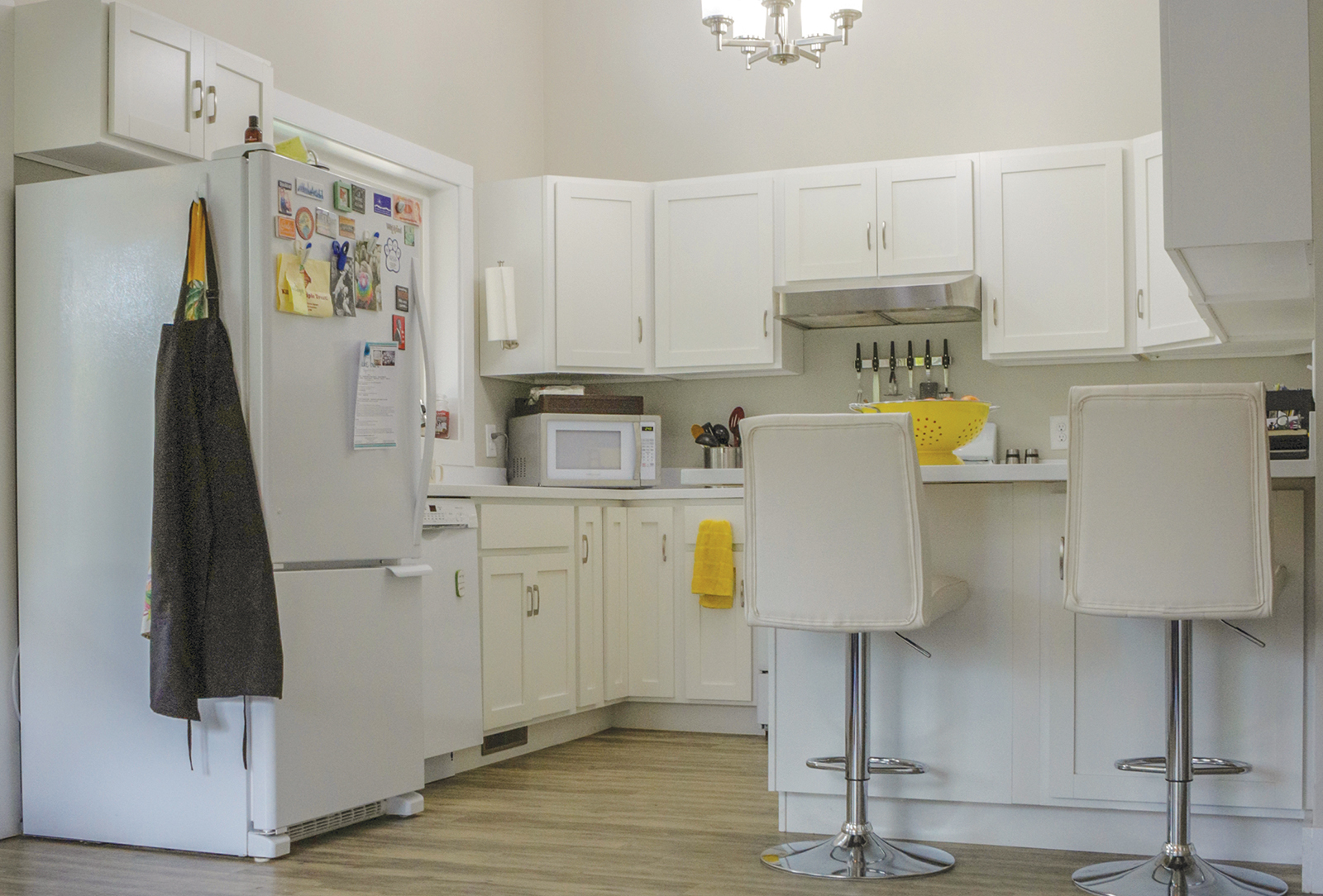 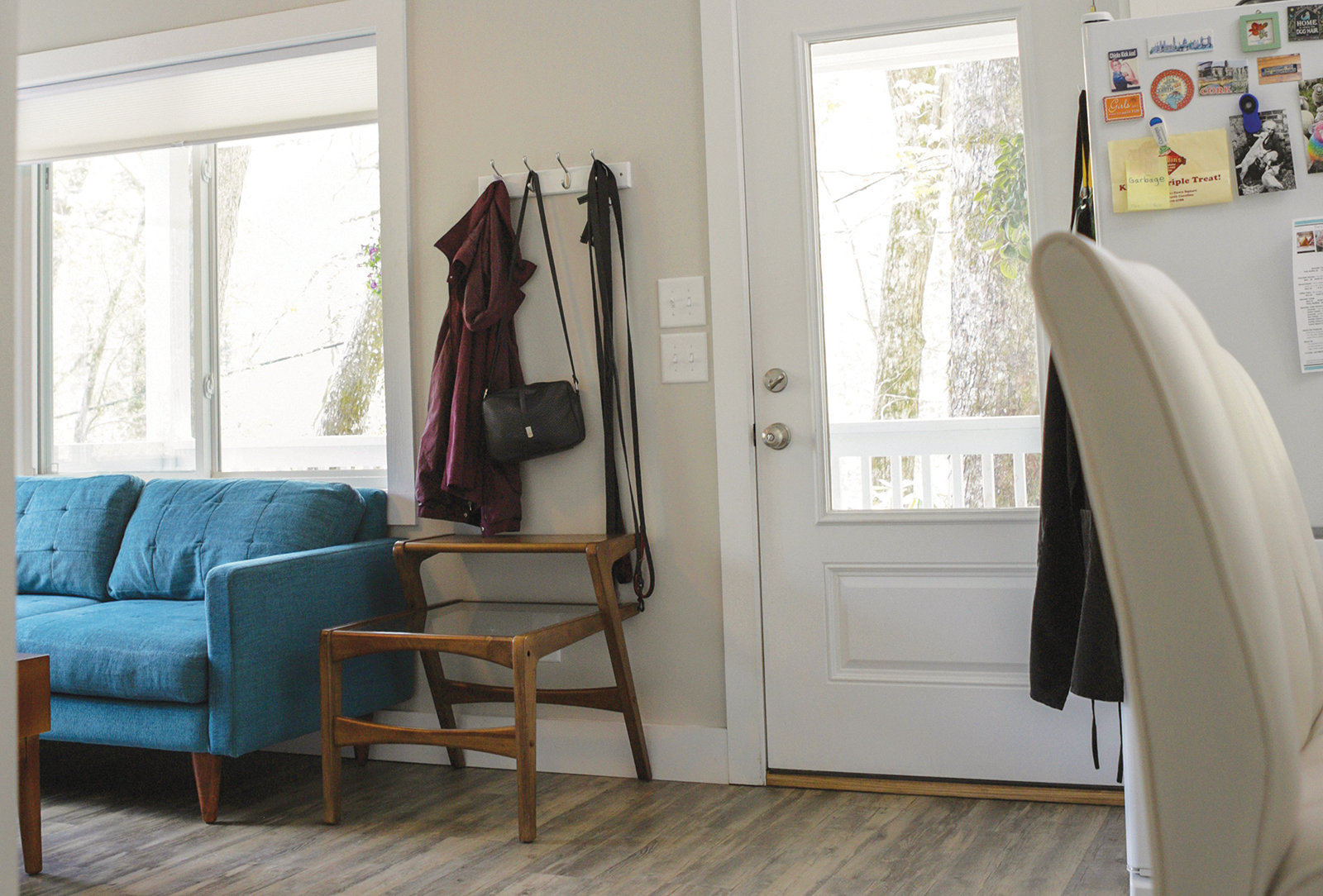 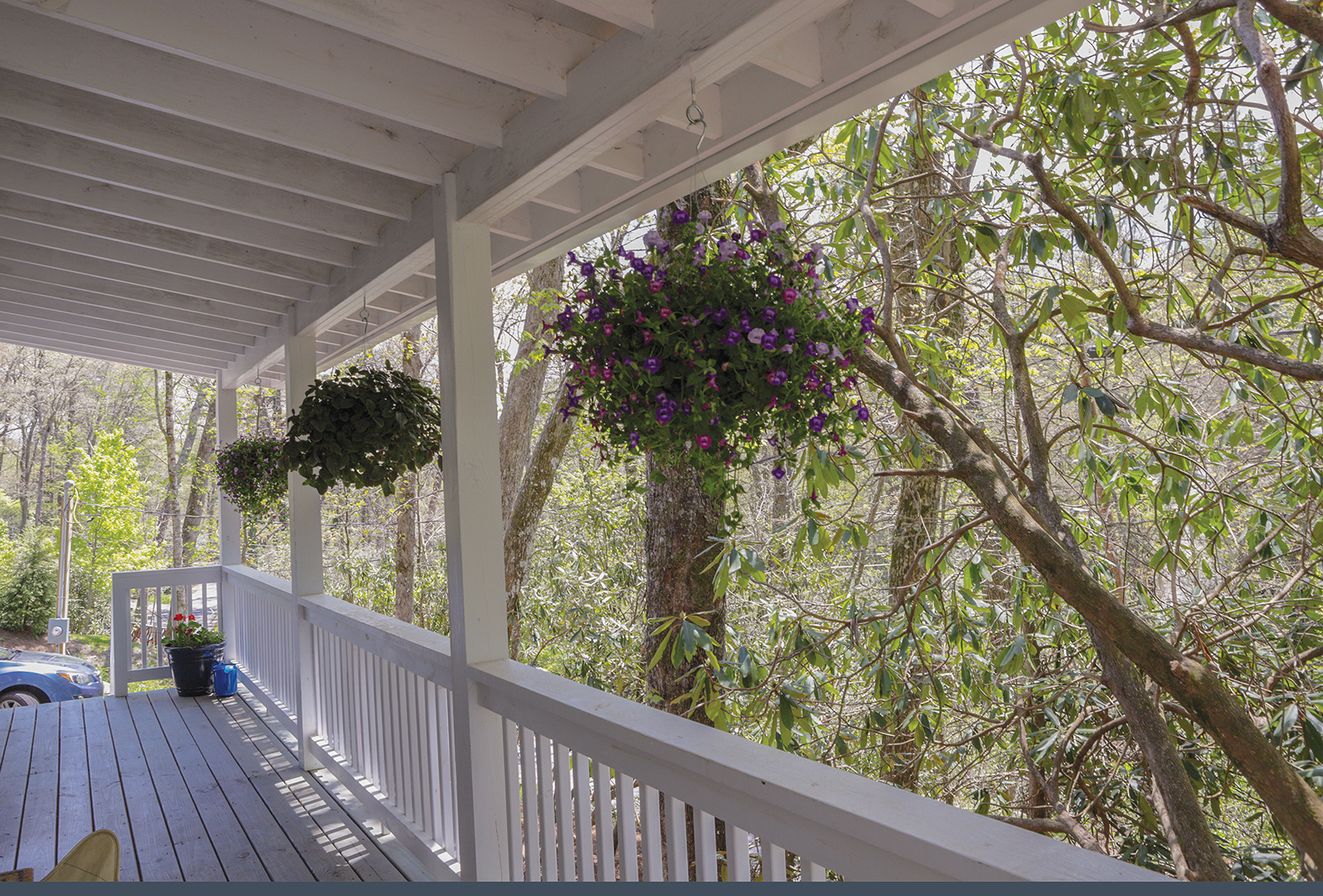 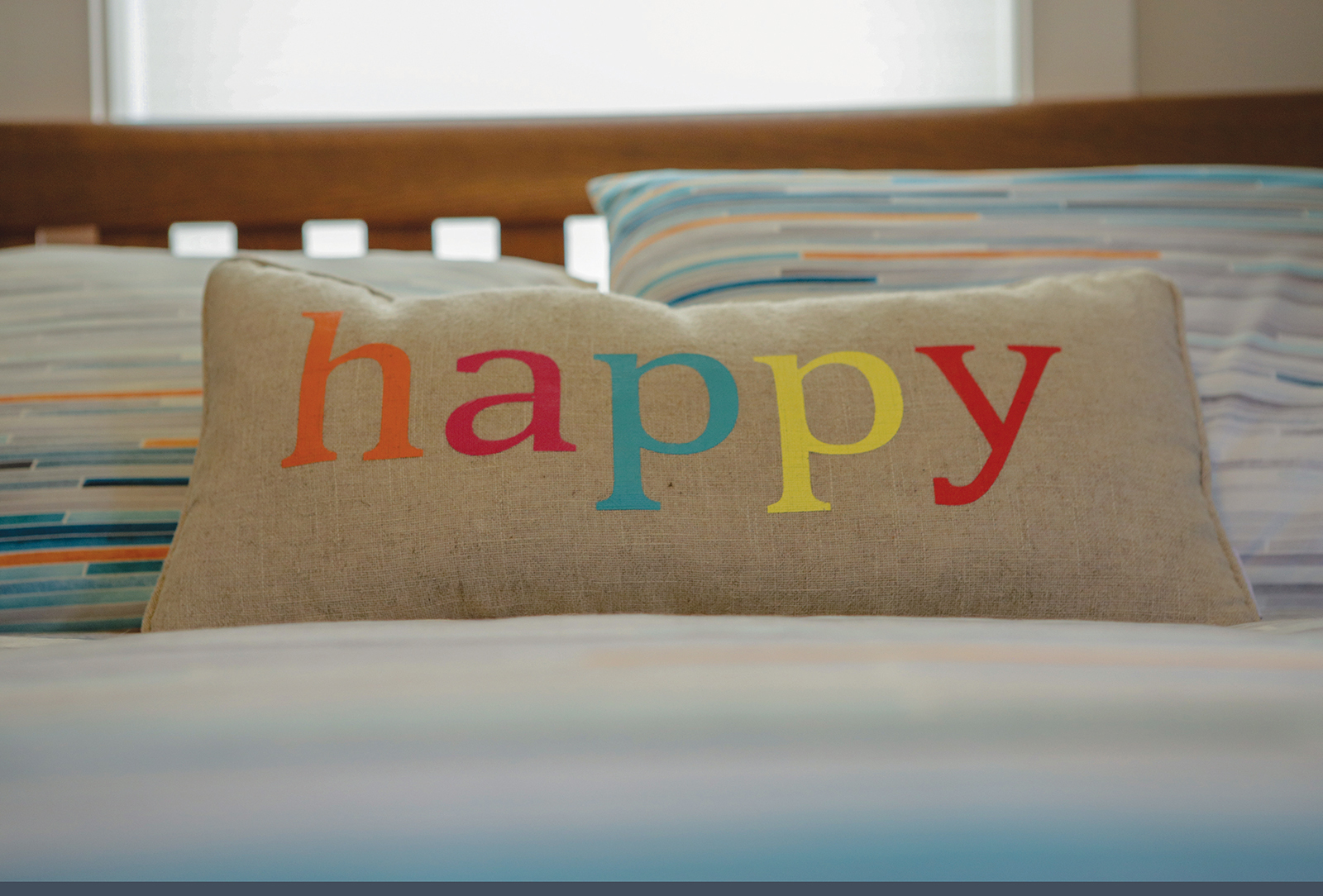 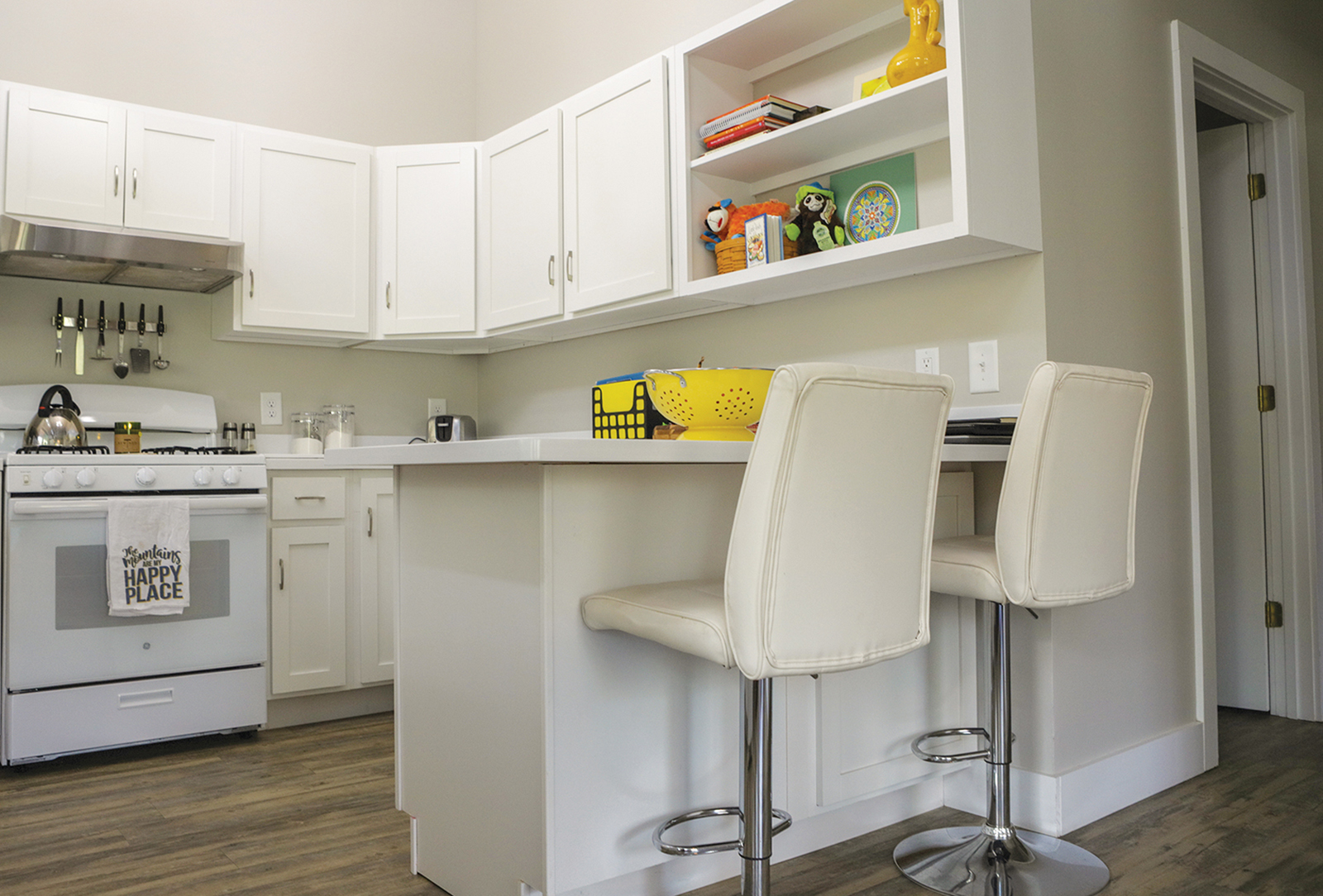 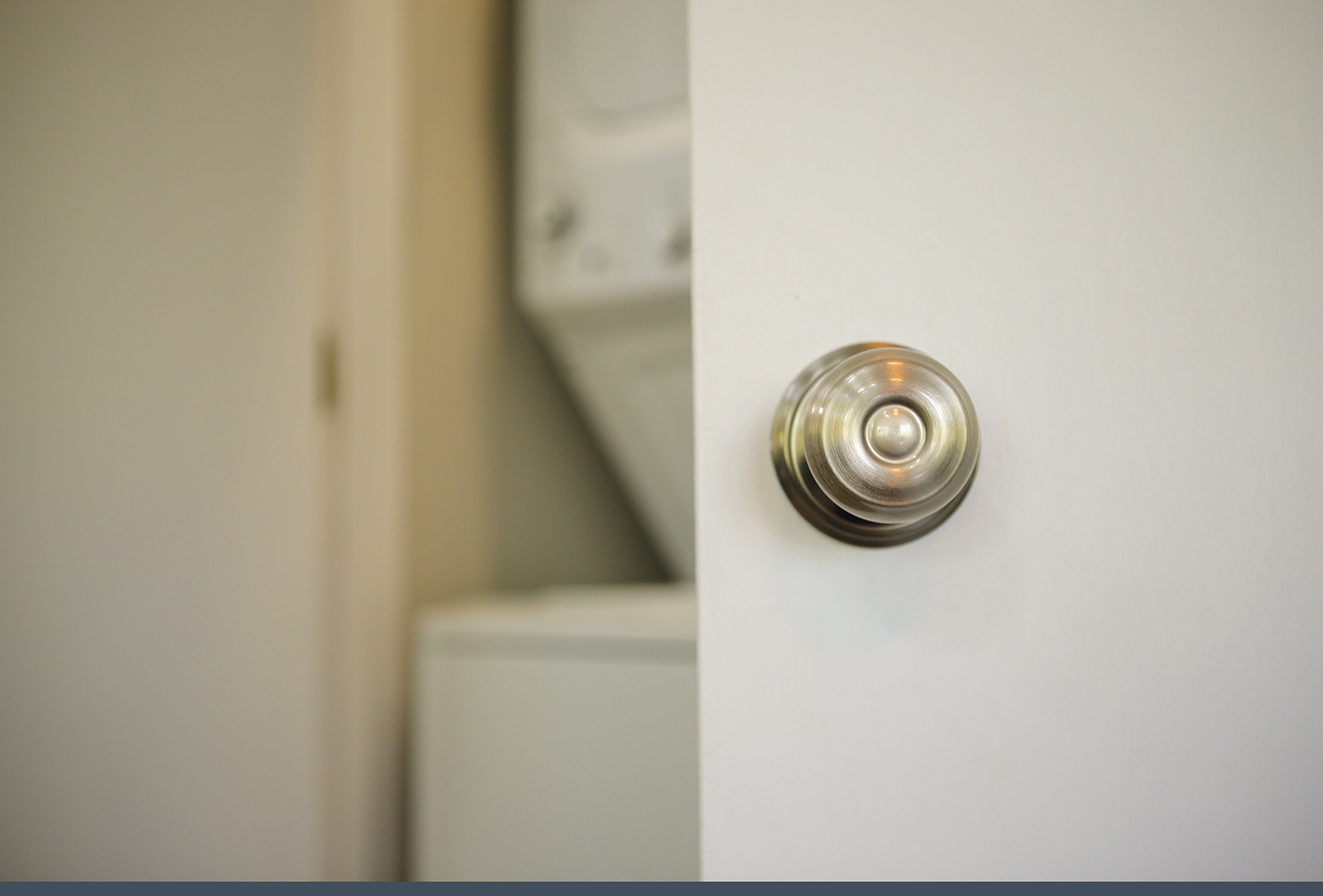 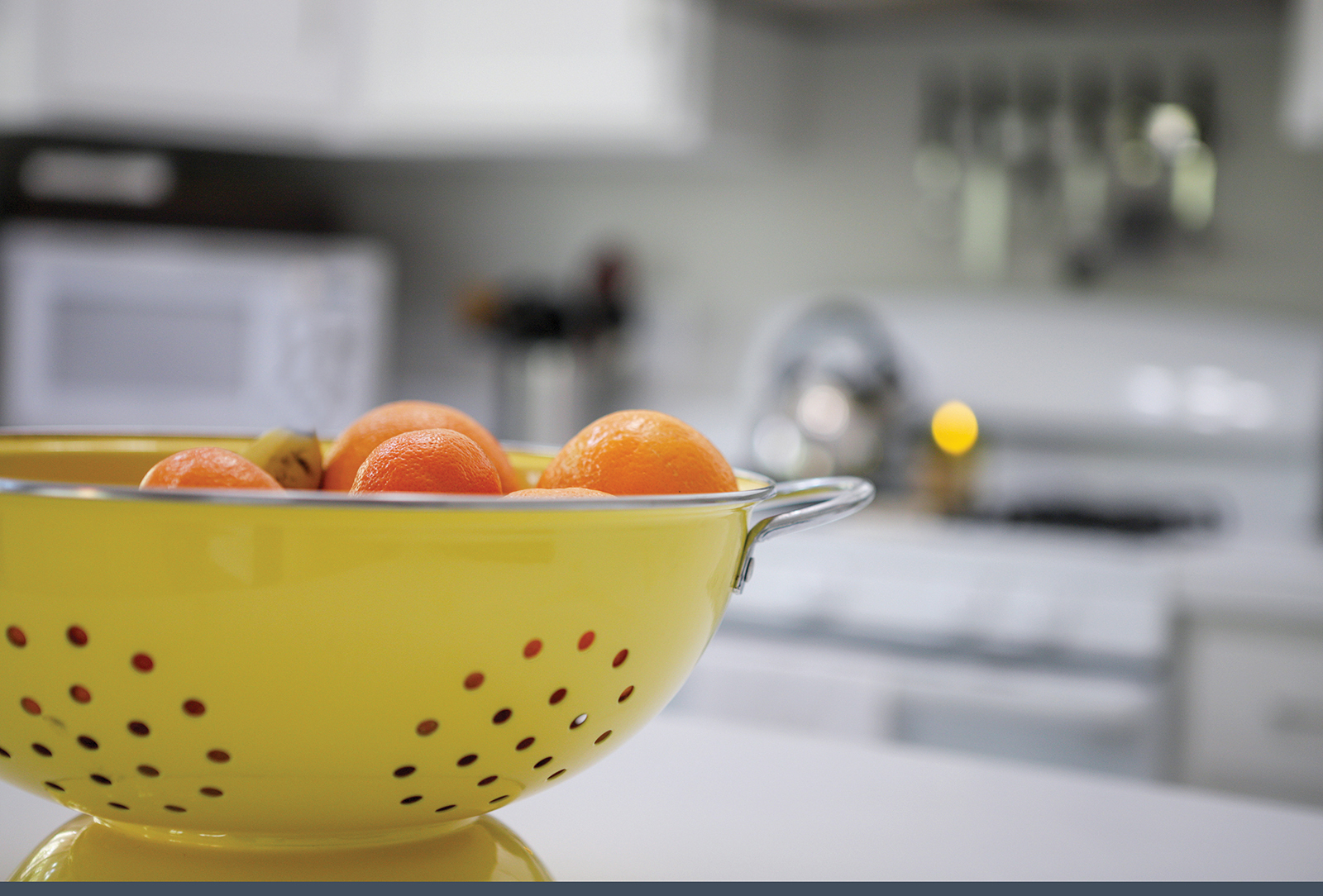 Last year, Tricia Smith faced a life-changing decision, one faced by many who live and work on the Plateau – how on earth does a working person own a home in a real estate market that’s weighted toward gated communities and second- and third-homes?

Smith, a nurse practitioner, had been renting a comfortable Highlands home, but she had to work three jobs to make ends meet.

The existing market for homes in her price range were depressing.

“They’d be described as ‘fixer-uppers,’ but I think a more accurate term would be ‘shacks,’” she says.

For Smith, the solution came from an unexpected corner – YouTube.

“I discovered these videos promoting a philosophy called ‘Minimalism’ and it’s like a light bulb went off in my head.”

Minimalism is a lifestyle philosophy that’s ultimately about making your life richer by doing with less. According to minimalism, we’re conditioned to measure the value of our lives by how much we earn, how much we own.

“It’s about getting rid of clutter that doesn’t add value to your life, and, if you’re determined to not buy ‘stuff’ for the experience of buying stuff, you cut down on your financial stress,” Smith says. “And if you don’t have so much financial stress, maybe you can cut back on all the extra jobs you’ve taken to pay for everything. And if you don’t have to work all those extra hours, maybe you can spend more time with your loved ones and yourself. It’s truly liberating.”

For Smith, the plunge into the minimalist life was dramatic. She enlisted the help of Realtor Linda Parrish of Country Club Properties. Parrish grasped the essence of what Smith was seeking and found a tiny patch of land in the Mirror Lake community in Highlands. The plot was so small and hilly that most real estate experts considered it worthless as a homesite.

But Smith found a way around this by looking to the North – Canada, to be exact.

Drummond House Plans has an entire catalog of blueprints for Tiny Homes. Defined as no more than 1,000 square feet, these homes stand out by their functionality, space optimization, small environmental footprint and sensibly lower construction cost.

“They’re highly efficient and make maximum use of every square foot of space,” Smith says. “Realistically, you can only live in one room at a time.”

Armed with a plans for a 676-square-foot home and a tiny bit of property that seemed wildly impractical, Smith sought financing from Tony Potts of Entegra Bank in Highlands.

“Tony seemed to understand why I was pursuing this and set about making it feasible for me. I think it took a bit of research and an understanding of the realities of this real estate market for him to make it work.

With financing finally in hand – Potts figured the price tag to be $200,000 (which included $40,000 for the patch of land) – Smith set about finding a builder who wouldn’t balk at the tiny cost.

Kenneth Crowe was intrigued by the audaciousness of the plan and, after doing some hard thinking about how to make the place fit on the top of a little hill, plunged into the project with his four-man crew.

Here’s the incredible thing. The home was built in five months, three weeks ahead of schedule and under budget. That’s practically unheard of on the Highlands-Cashiers Plateau.

She christened the place Tickety Boo, which is British slang for “going smoothly.”

Of course, to fit into her new place, Smith had to radically downsize her possessions.

“It wasn’t nearly as hard as you’d imagine – I gave things to my friends and Fibber’s, and felt pretty good inside,” she says. “I had to shed most of my wardrobe so that everything fit into my tiny closet. It just required a bit of new thinking – now I just remind myself that every day I put on one of my favorite outfits.”

The home is energy-efficient and, because it’s so tiny, Smith saw an immediate, dramatic reduction in her utility bills. The limited space means there’s no room for clutter, and cleaning is a matter of minutes rather than hours.

“And living simply means that there’s a little more jingle in my pocket, which means that it’s easier for me and my boyfriend to save up for our real passion – travel.”

And the freedom from stress that’s at the core of minimalism means that Smith is finally able to truly savor life on the Plateau.

The Pursuit of Understanding